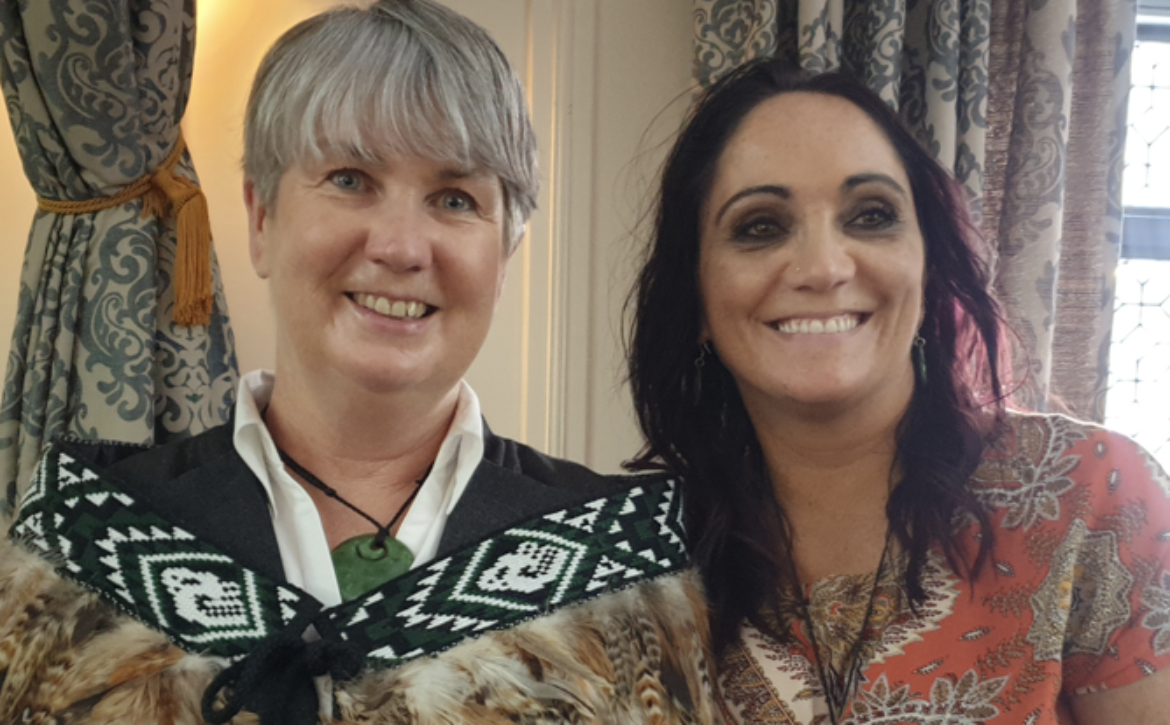 2020 sees us farewell a stalwart in the science sector including five years as Challenge Director at the Biological Heritage National Science Challenge.  Andrea is stepping down to spend more time with her retired partner, as well as focus on her board commitments, including the recently appointed role on the Environmental Protection Authority Board. Andrea is currently on governance groups for Predator Free Trust, Project Crimson and Frozen Ark. Trained as a scientist in wildlife population ecology, Andrea has held various science leadership roles at Manaaki Whenua Landcare Research for over 20 years and was the inaugural recipient of the Te Tira Whakamātaki recognition award in 2019. 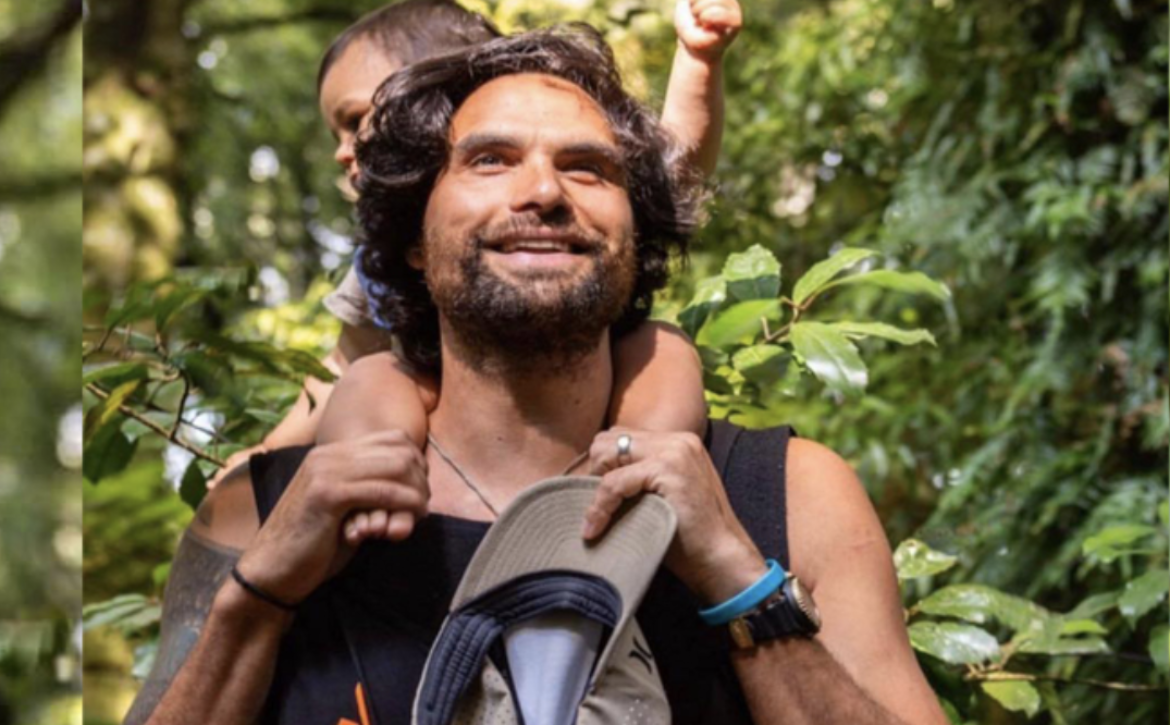 Biosecurity is in Tame Malcolm’s nature

From culling wild goats to decimating invasive river weed, one Kiwi is combining his passion for the land with hard graft and te ao Māori.

Thomas (Tame) Malcolm is dubbed a biosecurity champion, and he has earned that description at just 33 years of age.

Hailing from Rotorua, Tame, of Te Arawa, has more than a decade’s experience in environmental management, spanning Bay of Plenty, Waikato, Canterbury and Marlborough.

His first experience with biosecurity was at the tender age of seven.

“My uncle gave me and my cousins some rocks and told us to keep the wallabies from eating the flowers on our nanny’s grave,” he says. So, during a tangi, Tame sat at the urupa until dark, tossing stones at the native Australian animals infamous for damaging New Zealand’s indigenous forests.

Ten years later, while studying towards a Bachelor of Science degree at Waikato University, Tame partook in a summer internship at the local Department of Conversation office.

Tame, then 20, was tasked with developing new tools for wallaby control – from trapping to bait – and increasing awareness of didymo, the invasive river weed, also known as rock snot, that attaches itself to rocks in our rivers and lakes to create dense benthic mats of many kilometres long.

Tame, DOC rangers and a pack of trained conservation dogs were helicoptered to far-flung areas of the North Island for 10 days at a time with an invaluable task: to reduce the “exploding goat numbers”.

“Goats eat just about everything,” he says.

“They are now eating so much of the forest that it’s dying back. Our control efforts were targeted at areas where their browsing threatens rare native plants or damages the forest understorey.”

Tame has worked with the Animal Health Board, focused on eradicating Bovine tuberculosis in possum populations in North Canterbury and Marlborough, and has assisted Waikato Regional Council on marine biosecurity.

Anyone who knows the Malcolm whānau know biosecurity is in their nature.

Tame’s father is an avid hunter, his mother a nurse passionate about science, and his uncle and unties know the craft of caring for rare native forests.

Tame is combining his passion for all three facets – environment, science and biosecurity – with te ao Māori.

In recent years, he has been involved in a raft of projects to improve New Zealand’s biosecurity systems, and he’s done that in spades.

His efforts include supporting the control of invasive marine pests Sabella and Styela, contributing to biosecurity responses to granulated ambrosia beetle, myrtle rust and kauri dieback, while helping deny entry to the brown marmorated stink bug – a pest just the size of a 10-cent coin but with an insatiable appetite, feeding on up to 200 varieties of plant.

Tame has served as a member of the Bay of Plenty Conservation Board and the Royal Society of New Zealand, co-chair of the Predator Free Strategy Knowledge and Innovation Group, and supported the Biodiversity Strategy Māori Reference Group. He is an advocate for iwi and hapū.

Tame’s mahi has not gone unnoticed.

In October, he won the emerging leader category at the New Zealand Biosecurity Awards, in recognition of his work helping Māori entities protect their environment and ensuring Māori have a say in how other agencies protect the environment. And there is good motive for that, he says.

“Maintaining and elevating the Māori worldview in science and environmental protection is critical.

“I was fortunate to be raised in te ao Māori, so when I hear others talk about ‘science’ and ‘mātauranga’ as two trains of thought, I am always of the opinion that they are one and the same.

“Our cultural and social values underpin our economy – and I want to help others appreciate that.”

“Biosecurity protects everything that shapes our way of life – the food we eat, our outdoor environments, and our unique biodiversity.

Today Tame is based at Te Tira Whakamātaki – a national charitable foundation – where he supports Māori communities protect their environment, advises Government agencies on biosecurity matters, and undertakes biosecurity research.

Much as he loves his work, Tame says he “would like to be redundant” in the fight against unwanted pests and diseases.

“Sure, it takes perseverance and teamwork in protecting our environment. But quite simply, our livelihood depends on it.”