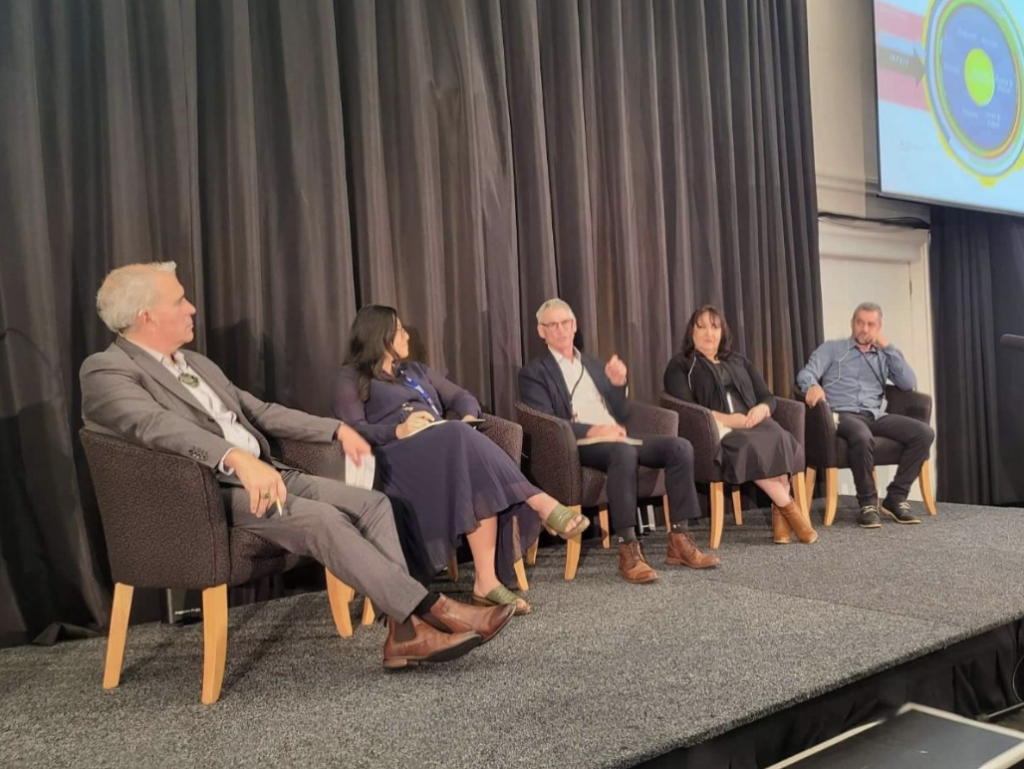 TTW’s inaugural Māori Biosecurity Symposium, Te Wānanga Whakamātaki’, was held over three days at the end of July in the rohe of Te Ātiawa, Taranaki. Co-hosted by Biosecurity New Zealand, the wānanga showcased the work of local Māori biosecurity practitioners and initiatives led by hapū/Iwi and Māori communities. The symposium was an opportunity for hapū/Iwi and Māori communities involved in the biosecurity system to come together for the first time nationally, and it highlighted issues in the system but also opportunities to ensure our biosecurity system is connected, well-resourced and Tiriti-led.

As noted by Stuart Anderson, Deputy Director General of Biosecurity New Zealand “A successful biosecurity system requires all of us to work together”.

Key messages from the symposium included:

Local initiatives are ready to scale up: Local practitioners found meaning in the conference, and there is an expectation that the momentum gained through local biosecurity initiatives will continue. In particular, through funding avenues such as Jobs for Nature. We were also inspired by our rangatahi, who are driven and passionate about the future state of our taiao. Our challenge is to ensure we can continue the momentum. Our people are critical to halting biodiversity decline in Aotearoa but require greater support and resource from central and local governments

Connecting biosecurity and conservation:  The symposium demonstrated the disconnect between conservation and biosecurity initiatives. We aim to work collaboratively with ministers and departments to ensure a connected and holistic approach.

Tiriti-led requires the recognition of rangatiratanga: We want to ensure that the role of Māori in Aotearoa’s biosecurity system is meaningful, which requires an approach that is Tiriti-led. At the symposium, distinguished speakers highlighted the importance of autonomous and co-governance models.

Mātauranga is a knowledge system to support and enable: Mātauranga-a-hapū/whānau is critical to halting biodiversity decline. We heard from several speakers about the centrality of Mātauranga for our hapū/whānau. We also heard that the Government needs to be clear and intentional about its role in supporting and enabling mātauranga.

With close to 300 people in attendance, in-person and on-line, the speaker line-up boasted an array of industry stalwarts including Stuart Anderson and Stu Hutchings from Biosecurity NZ, Te Ahukaramū Charles Royal, Aroha Te Pareake Mead and panels of kaumatua and rangatahi. An added bonus to those who attended in-person was hearing the engaging and deeply personal stories of the gala dinner speakers, Dion Tuuta (Te Ātiawa) and former NZ Defence Minister Hon Ron Mark.

On the last day, the team and rangers from the Taranaki Mounga project, hosted us for a hikoi through the Kaitake ranges, showcasing their pest management control infrastructure. Taranaki Mounga is a collaborative partnership between DOC, Iwi of Taranaki, NEXT Foundation and founding sponsors Shell New Zealand, TSB Community Trust, Jasmine Social Investments and Manaaki Whenua – Landcare Research.

Recordings of the symposium presentations are available to registrants for three months following the event. Since the symposium, TTW has received a lot of positive feedback from attendees. There is, subsequently, an increased desire for more of this kōrero, so watch this space for announcements of future TTW events. 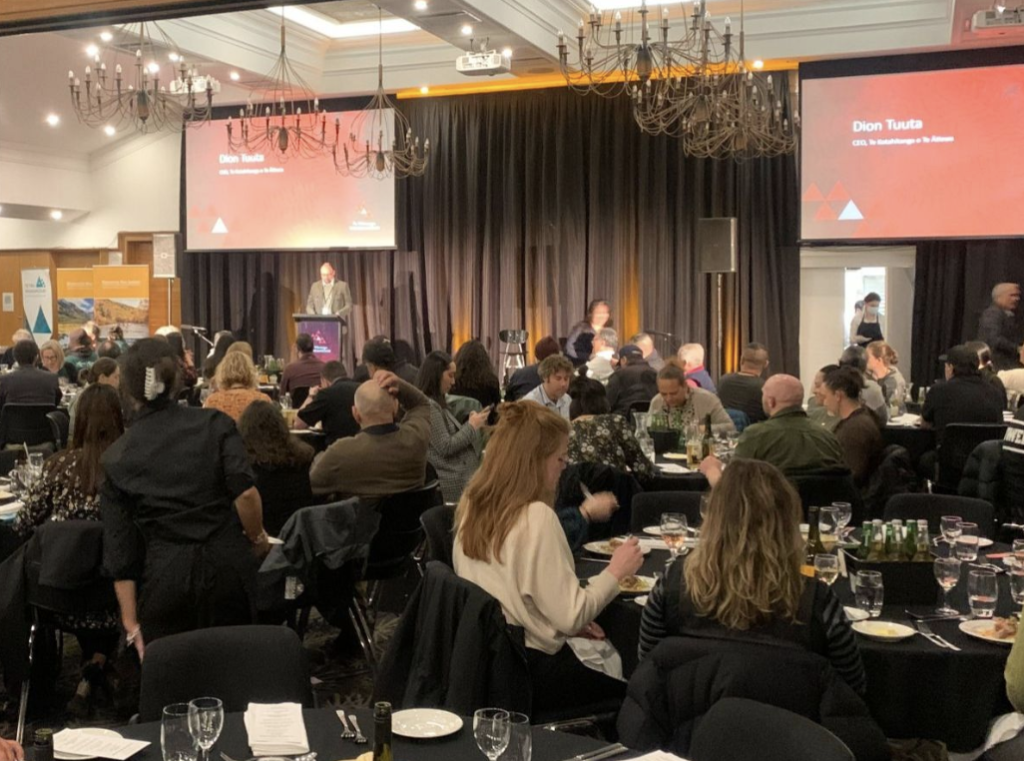 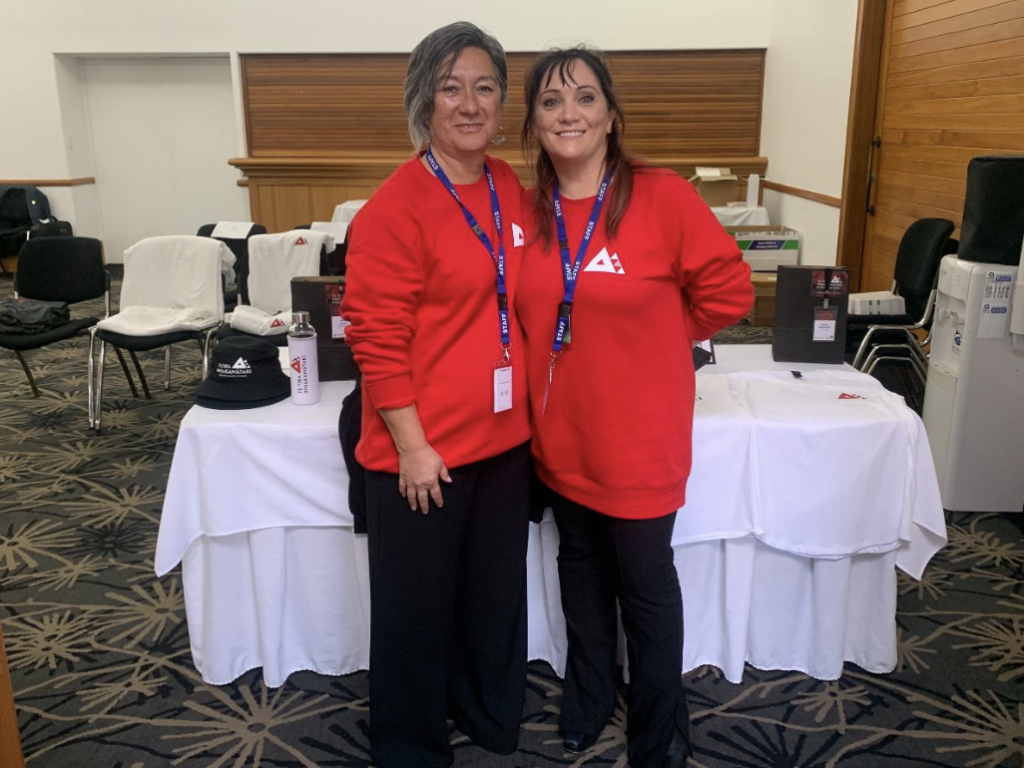 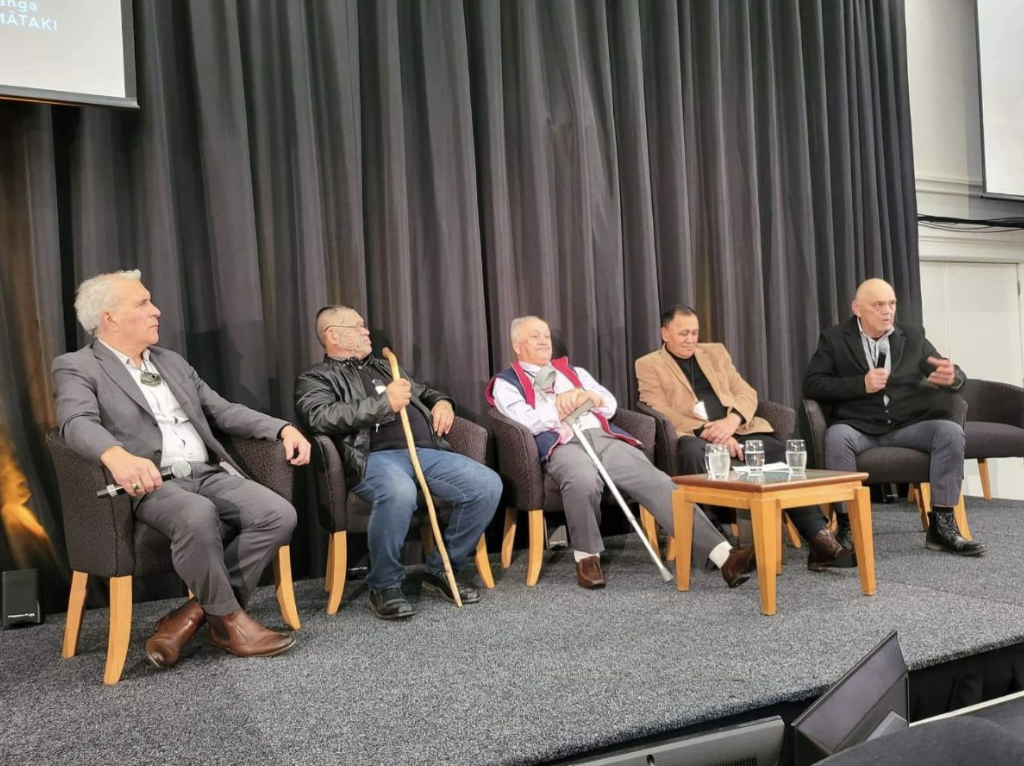 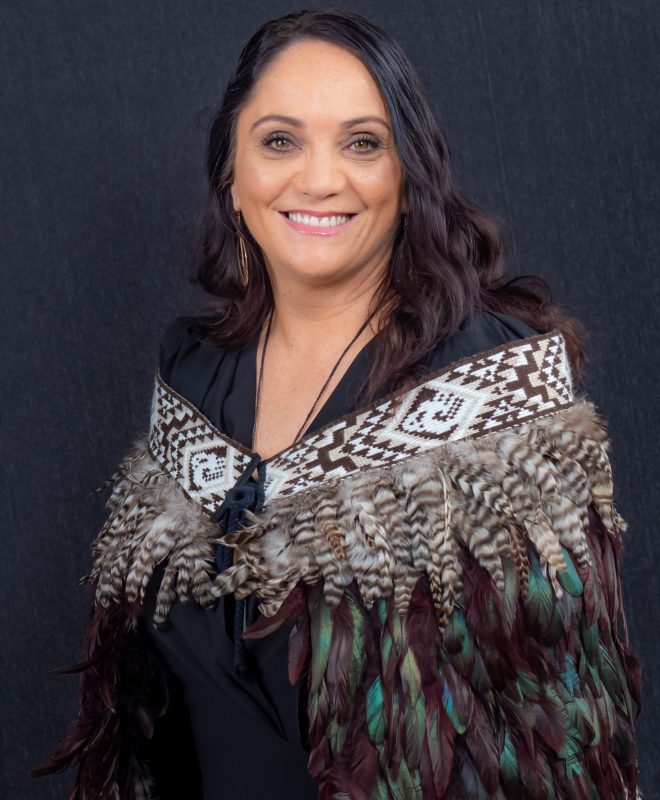 “This event, we believe, is the first of its kind, organised and facilitated by Māori. It will
provide a safe, comfortable platform for both Māori and non-Māori to share their stories
on how indigenous peoples and their knowledge, coupled with science and existing
systems, can protect what we value.”

Ms Mark-Shadbolt added that an event such as this is much overdue. “Having this event
supported by Biosecurity New Zealand shows that a platform such as this has been needed
for some time. To understand how important mātauranga is to us, you have to feel it, and
we are excited that we have some of the best storytellers and Māori conservation
practitioners available to share their stories.” 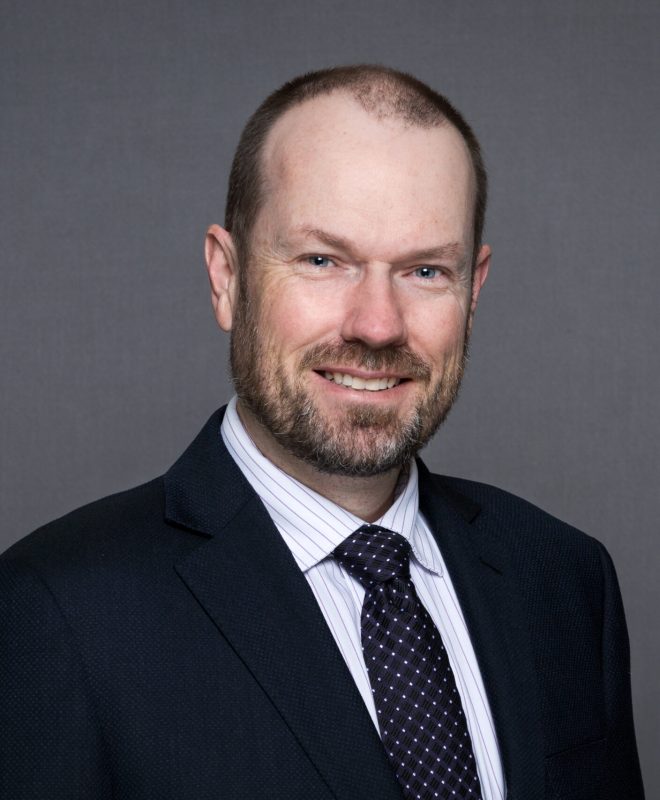 He further added, “Understanding biosecurity from a Te Ao Māori perspective only further
strengthens and deepens our biosecurity system that protects the things we value.”

Te Tira Whakamātaki acknowledges Te Ātiawa iwi for welcoming this event to their rohe, and thanks the Taranaki Mounga Project for its support.